The past year was an unprecedented time for the U.S. Olympic & Paralympic Committee and Team USA. We made it to the first of two back-to-back Games in a span of six months, allowing Olympic and Paralympic hopefuls’ dreams to be realized – no small feat amid a global pandemic. Through it all, nothing was more important than keeping Team USA athletes safe, mentally and physically strong and supported every step of the way. We ensured we were listening, and that athletes’ perspectives were at the heart of everything we did as we sought to empower them as athletes – and as people.

Equipped with a recently expanded mission that prioritizes sustained competitive excellence and well-being, we accomplished exactly what we set out to do. Together, with our National Governing Bodies, partners and passionate community of supporters, we empowered Team USA athletes and championed the power of sport, resulting in historic progress across athlete excellence, sport advancement and community growth.

A Games of many firsts, Tokyo 2020 will go down in history as one of the most memorable, and we have the athletes and our team of many supporters to thank. At a time when our world felt more isolated than ever before, everyone came together to cheer on Team USA.

Tokyo 2020 was the first recorded Games where an athlete felt comfortable stepping away from competition for her well-being and sharing her mental health struggles with the world; where the first Black woman won a wrestling gold; and where an unprecedented 1,200 hours of Paralympic programming was showcased by NBCUniversal.

Team USA was well-prepared and well-supported at every turn, and it manifested in spectacular and inspiring displays of athletic achievement, bravery and sportsmanship – in sport, in physical and mental well-being, in resilience and in true partnership with our global community.

Together, we are Team USA. 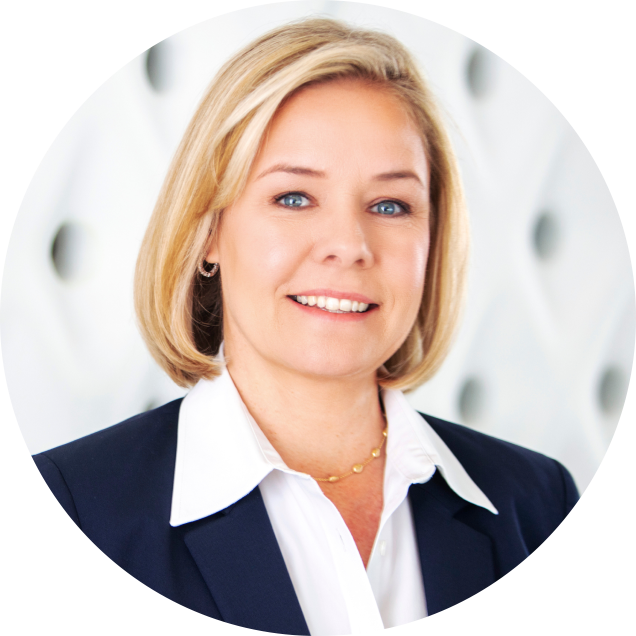 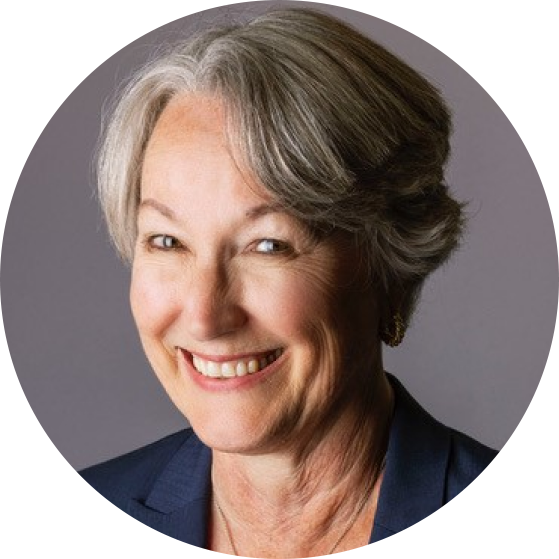